If what Mitt Romney  once told us  is right “Corporations are people “ , then should corporations have heart and act like humans ?
What caused me to ask is that I read in a local newspaper that a cable company is asking an Ottawa man to pay a huge bill for services that stayed active at his house months after it burned to the ground.
The man claims that he has called the company and disconnected the services few days after the fire! The company is not buying this and transferred the case to a collection agency .
The company did not respond to the request of the newspaper (which reported the news) for more information.
Let's assume that the man actually failed to disconnect the service, should the company under these circumstances ,when known to it, still charge him for the service he never received ? Or should it act as a caring human and wave the charges ?
Heart or no heart ,what do you think? 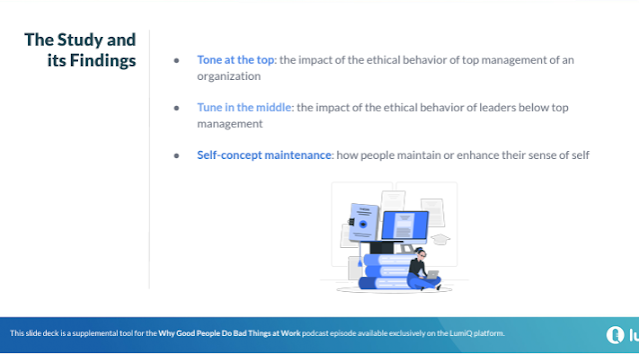